400 Friends and No One to Call - Breaking through Isolation and Building Community
Based on 0 reviews. - Write a review
24.00€
Ex Tax: 22.64€
Add to Cart
Add to Wish List Compare this Product

We can be well connected, with 400 friends on Facebook and still have no one to count on. Ironically, despite social media, social isolation is a growing epidemic in the United States. The National Science Foundation reported in 2014 that the number of Americans with no close friends has tripled since 1985. One out of four Americans has no one with whom they can talk about their personal troubles. An unprecedented number of Americans are living alone, particularly people over sixty (one in three seniors compared to one in five just ten years ago). Millennials and post-millennials increasingly report discomfort and avoidance with face-to-face conversations.

Social isolation can shatter our confidence. In isolating times, we're not only lonely, but we're ashamed of our loneliness because our society stigmatizes people who are alone without support. As a single, fifty-eight-year-old woman who finds herself stranded after major surgery, Val Walker has woven into the narrative her own story. As a well-established rehabilitation counselor, she was too embarrassed to reveal on social media how utterly isolated she was by asking for someone to help, and it felt agonizingly awkward calling colleagues out of the blue. As she recovered, Val found her voice and developed a plan of action for people who lack social support, not only to heal from the pain of isolation, but to create a solid strategy for rebuilding support. 400 Friends and No One to Call spells out the how-tos for befriending our wider community, building a social safety net, and fostering our sense of belonging. On a deeper level, we are invited to befriend our loneliness, rather than feel ashamed of it, and open our hearts and minds to others trapped in isolation. 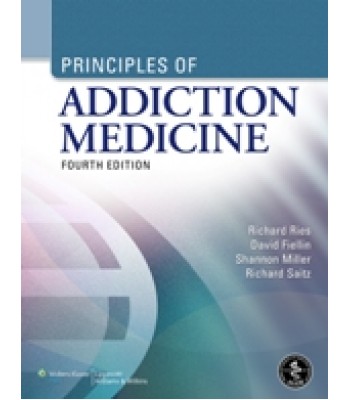 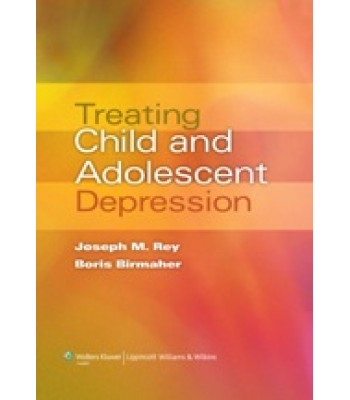 Treating Child and Adolescent Depression
This book is a practical and authoritative guide to diagnosis and treatment of child and adolescent depression in various clinical settings, health ca..
59.36€
Ex Tax:56.00€
Add to Cart
Add to Wish List Compare this Product