The Oxford Handbook of Music and the Brain The study of music and the brain can be traced back to the work of Gall in the 18th century, continuing with John Hughlings Jackson, August Knoblauch, Richard Wallaschek, and others. These early researchers were interested in localizing musicality in the brain and learning more about how music is processed in both healthy individuals and those with dysfunctions of various kinds. Since then, the research literature has mushroomed, especially in the latter part of the 20th and early 21st centuries.

The Oxford Handbook of Music and the Brain is a groundbreaking compendium of current research on music in the human brain. It brings together an international roster of 54 authors from 13 countries providing an essential guide to this rapidly growing field.

The major themes include Music, the Brain, and Cultural Contexts; Music Processing in The Human Brain; Neural Responses to Music; Musicianship and Brain Function; Developmental Issues in Music and the Brain; Music, the Brain, and Health; and the Future. Each chapter offers a thorough review of the current status of research literature as well as an examination of limitations of knowledge and suggestions for future advancement and research efforts.

The book is valuable for a broad readership including neuroscientists, musicians, clinicians, researchers and scholars from related fields but also readers with a general interest in the topic. 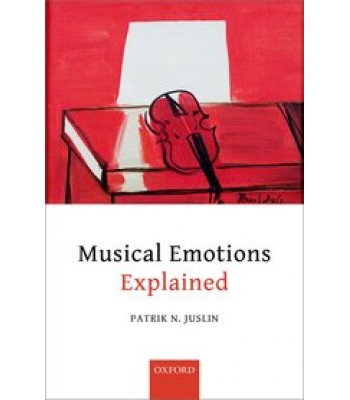 Musical Emotions Explained - Unlocking the Secrets of Musical Affect
Can music really arouse emotions? If so, what emotions, and how? Why do listeners respond with different emotions to the same piece of music? Are ..
39.00€
Ex Tax:36.79€
Add to Cart
Add to Wish List Compare this Product 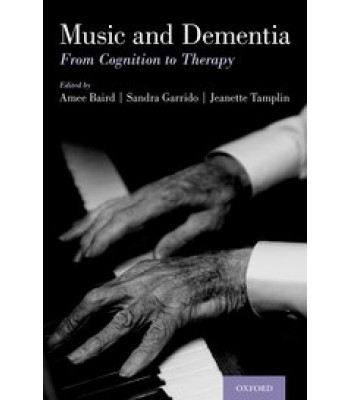 Music and Dementia - From Cognition to Therapy
Dementia is the most significant health issue facing our aging population. With no cure to date, there is an urgent need for the development of in..
54.00€
Ex Tax:50.94€
Add to Cart
Add to Wish List Compare this Product 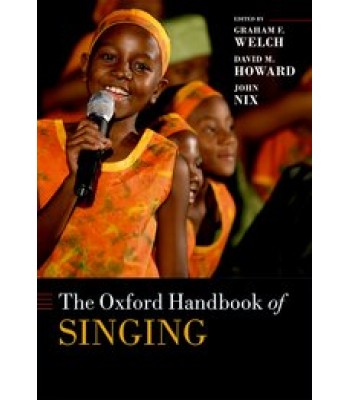 The Oxford Handbook of Singing
Provides a lifespan perspective. Whatever your age or experience, there will be something about singing that relates to you, your family and your ..
146.00€
Ex Tax:137.74€
Add to Cart
Add to Wish List Compare this Product 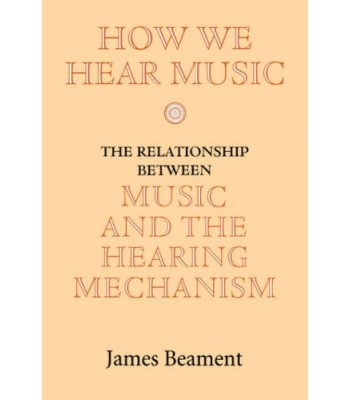 How We Hear Music: The Relationship between Music and the Hearing Mechanism
Choice Outstanding Academic Title A survey of intervals and scales, tone pitch, loudness and time in Western music raises many questions about the..
65.00€
Ex Tax:61.32€
Add to Cart
Add to Wish List Compare this Product 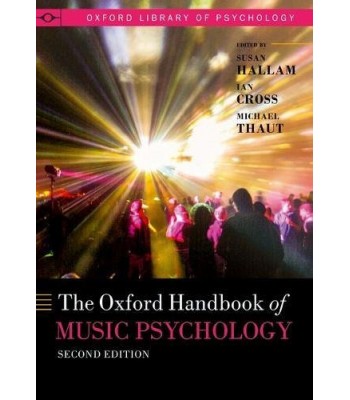 The Oxford Handbook of Music Psychology 2nd Edition
A new and updated edition of a landmark text in the field of music psychology, providing a broad overview of this rapidly growing field of researc..
55.00€
Ex Tax:51.89€
Add to Cart
Add to Wish List Compare this Product