Vitamin D insufficiency/deficiency is a worldwide, public health problem in both developed and developing countries. Rickets among infants has reemerged. Low levels of vitamin D are associated with increased risk and mortality from cancer. At the same time, the beneficial effects of vitamin D on a host of conditions have recently been discovered. Focusing on areas not extensively covered in other comparable books, Vitamin D: Oxidative Stress, Immunity, and Aging highlights the most recent research findings on the impact of this nutrient in oxidative stress, immunity, and aging.

A state-of-the-art compilation of essential information, this book explores:

This book represents an important contribution toward understanding the mechanisms by which vitamin D promotes health, increasing awareness of the importance that vitamin D plays during development, at birth, and throughout the aging process. It is a valuable reference for researchers in academia, nutrition, medicine, and industry. 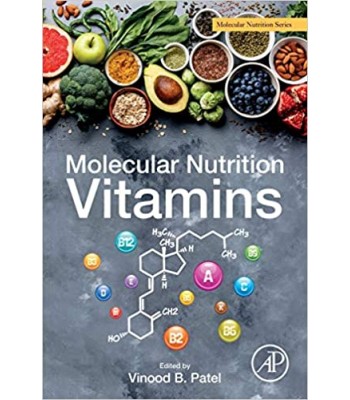 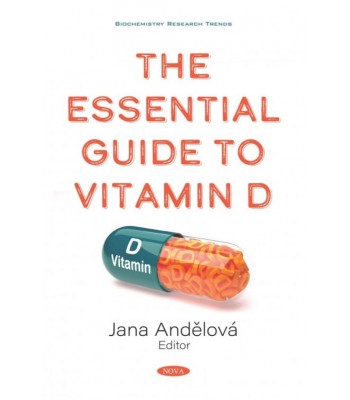 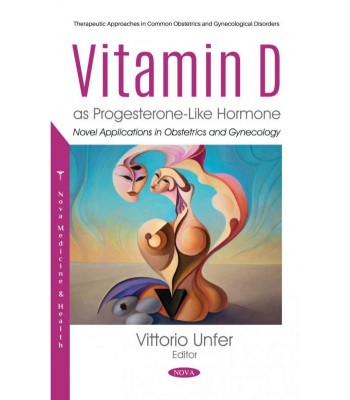 -9 %
Vitamin D as Progesterone - Like Hormone: Novel Applications in Obstetrics and Gynecology
This book addresses a very interesting topic and offers a novel insight of the well-known Vitamin D. In the past, this molecule has been wrongly c..
179.00€ 196.00€
Ex Tax:168.87€
Add to Cart
Add to Wish List Compare this Product